The hero of the Marvel franchise has inspired millions of hilarious and surprising internet memes. There’s Spider-Man pointing at Spider-Man, Spider-Man sitting behind a desk, and many more unique and original memes. But these aren’t just any Spider-Man memes. These are the best of the best.

These Spider-Man memes are just the beginning. Get more hilarious content from the Yellow Octopus Facebook page. 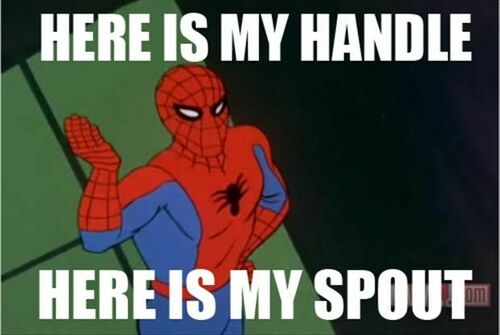 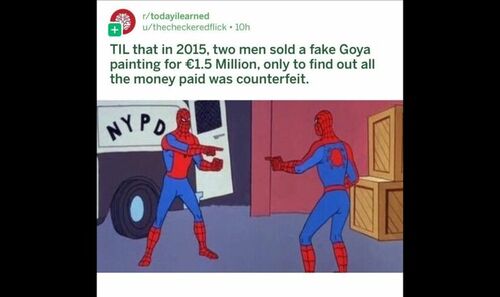 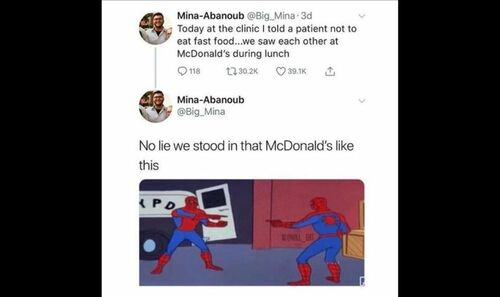 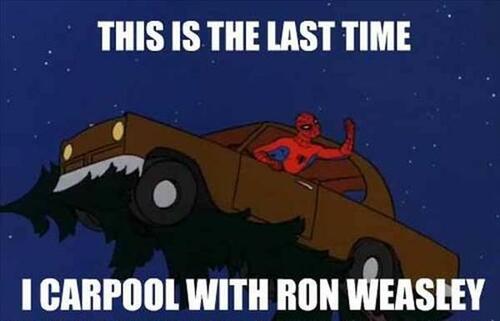 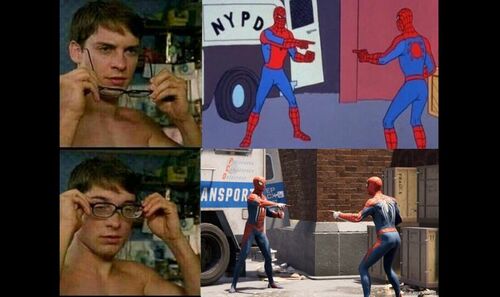 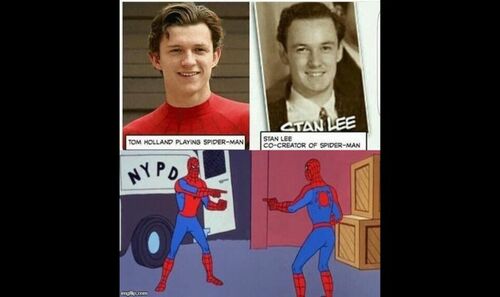 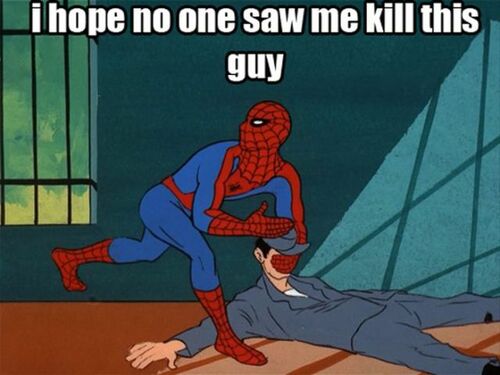 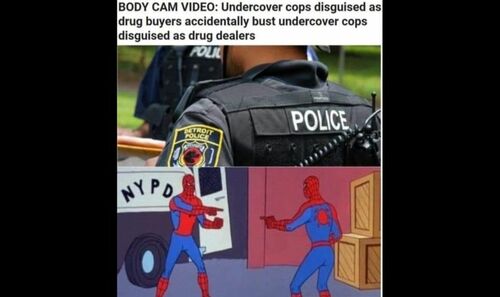 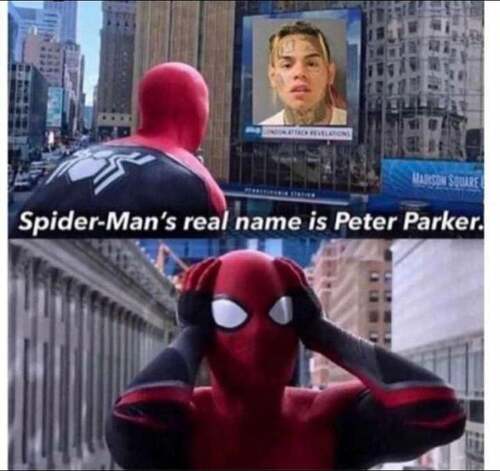 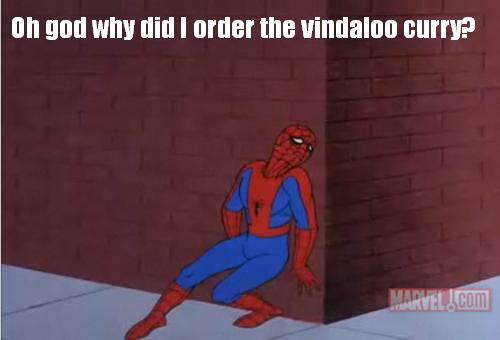 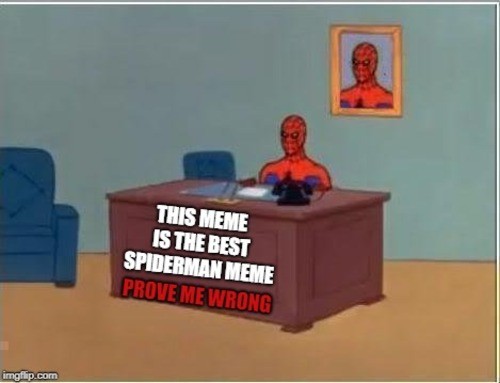 Want the best Spider-Man laughs on the web?

Then check out these Spider-Man jokes. They’re hilarious. They’re the best on the web.

– What does Peter Parker call Lego Spider-Man? His alter-Lego.

– What is Spider-Man’s favourite month? Webuary.

– Why was Aunt May angry at Spider-Man? He was spending too much time on the web.

– What do you call Spider-Man when he’s jumping from building to building? Peter Parkour.

– Why is Spider-Man so good at comebacks? Because with great power comes great response-ability.

– What does Spider-Man use when he wants to be stealthy? The Dark Web.

– Why did Spider-Man borrow his parent’s car? To take it out for a spin.

– What do you call Spider-Man joining the Marvel Universe?… A Spin-Off.

– What would you call Spider-Man if he was a Dinosaur-Man instead? Jurassic Parker.

Want more fun? We have everything you need to keep entertained at home. Select from a range of educational toys, boredom stay-at-home survival kits, and fun novelty gifts.