29 “OK Boomer” Memes That Are Better Than Avocado On Toast

The boomers (baby boomers) and zoomers (gen Z) are at war on the internet. Their best keyboard warriors are flinging insults in the form of OK boomer memes. Is it serious? Is it silly? How hilarious are they? Who is funnier? Keep reading to find out, and more importantly, to enjoy some seriously silly OK boomer memes.

OK Boomer origin: Where did the term OK boomer come from?

The OK boomer meme comes from the tension between the baby boomer generation and generation z and millennials.

Baby boomers mock millennials for expecting ‘participation trophies’ for achieving the bare minimum and condemn them for ‘destroying’ once-stable industries like retail chains. They also like to make fun of the millennial penchant for eating expensive avocado toast for brunch.

Millennials criticise baby boomers for ‘mortgaging the future’ and ‘hoarding wealth’. They think baby boomers had far better job opportunities and that they’re unfairly criticised for not “getting a job and paying off their student loans.”

So, what does “OK boomer” mean? Let’s see what the New York Times has to say…

The New York Times writer, Taylor Lorenz, defines “OK Boomer” as, “Generation Z’s endlessly repeated retort to the problem of older people who just don’t get it, a rallying cry for millions of fed up kids.”

She continues, “Basically any person over 30 who says something condescending about young people — and the issues that matter to them.”

The Ok boomer meme: What is it?

The term “OK boomer” has become a viral meme on the internet, used to dismiss out-of-touch baby boomers—when a younger person deems their opinion to be wrong or closed-minded. The Ok boomer memes take an image and overlay text. We’ve found the best of them. 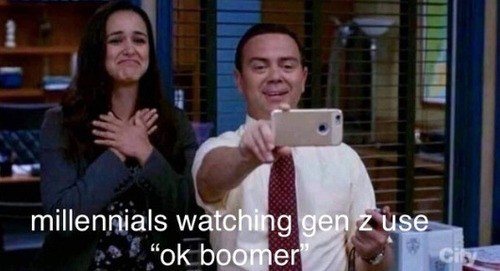 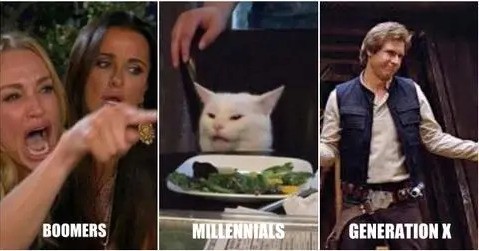 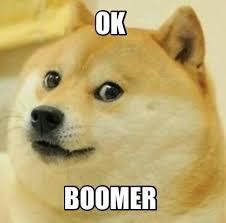 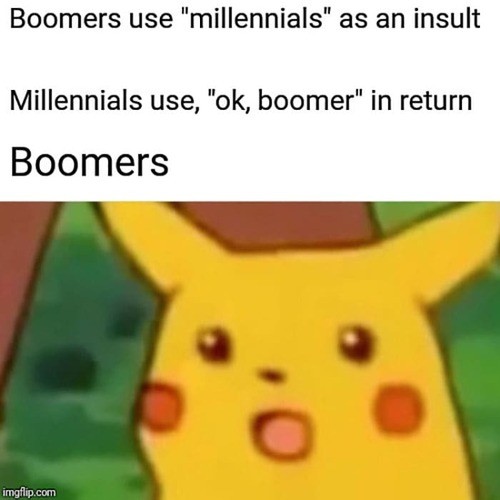 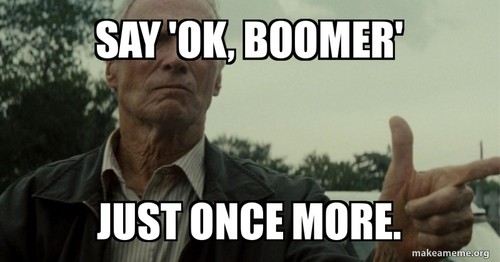 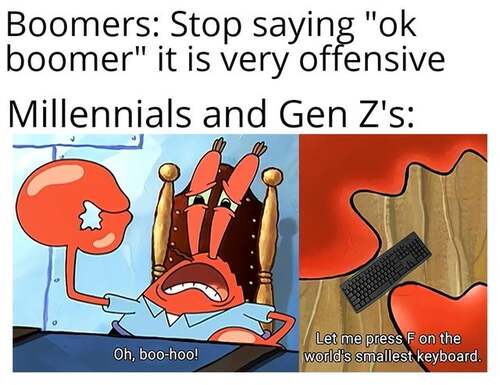 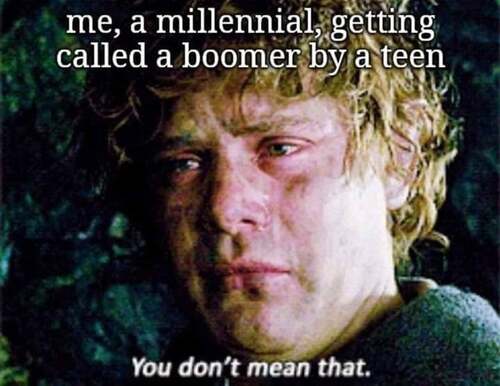 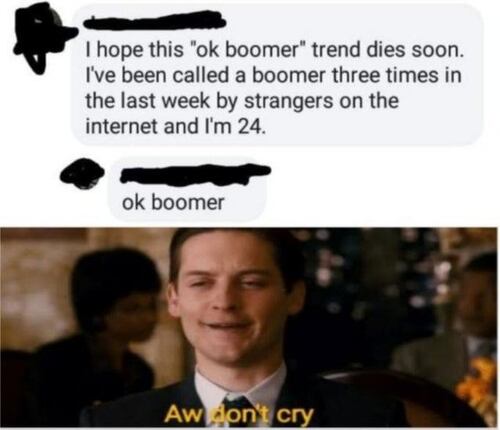 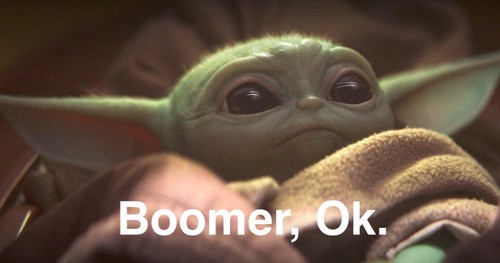 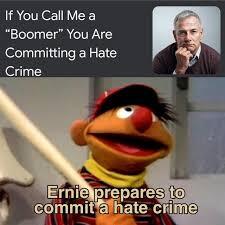 That’s all folks. We hope you enjoyed these OK boomer memes. They were the best on the web. And that’s all we’ve got. But luckily, at Yellow Octopus we have thousands of cool and quirky gifts and gadgets to keep you entertained. There’s something for everyone at Yellow Octopus; from zoomers to boomers. So go ahead and explore the online store.